started a topic 6 months ago

This update introduces performance and UI improvements as well as several fixes.

We have further improved the way we back up OneDrive data, which will significantly increase the speed of the incremental backup.

We have introduced to the UI additional reasons for unsuccessful backup and restore jobs so that you will have a better understanding of the issue and what action to take.

ZIP downloads have been added as a new job type to the Job Monitor. This will help you keep track of and manage all of your downloads. 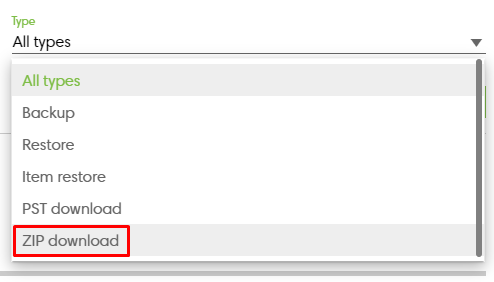 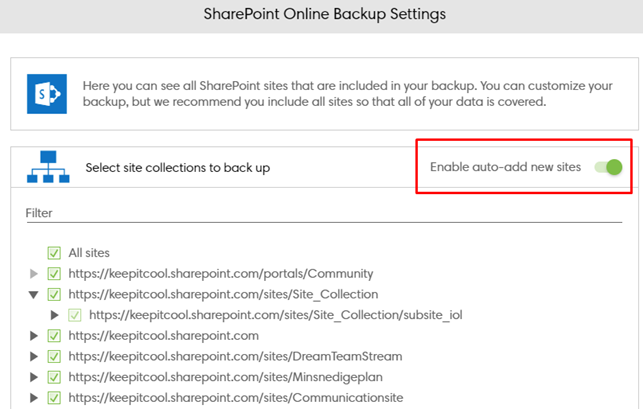