started a topic 11 months ago

We are excited to announce the release of Keepit 5.1.0. This release includes several improvements to our OneDrive backup and restore capabilities, the introduction of the Salesforce sandbox backup, enhancements to the import wizard, and several fixes.

Recover any version of your OneDrive files

To further minimize potential data loss in OneDrive, we’ve added enhanced support for backing up and restoring all versions of your OneDrive files and documents, allowing you to recover any version at any time.

All backed up versions can be previewed in our enhanced Versions Viewer Previewer. Here we have added a Microsoft versions tab with a list of OneDrive file versions. The previewer can be found by selecting ••• > Versions to the right of your file. 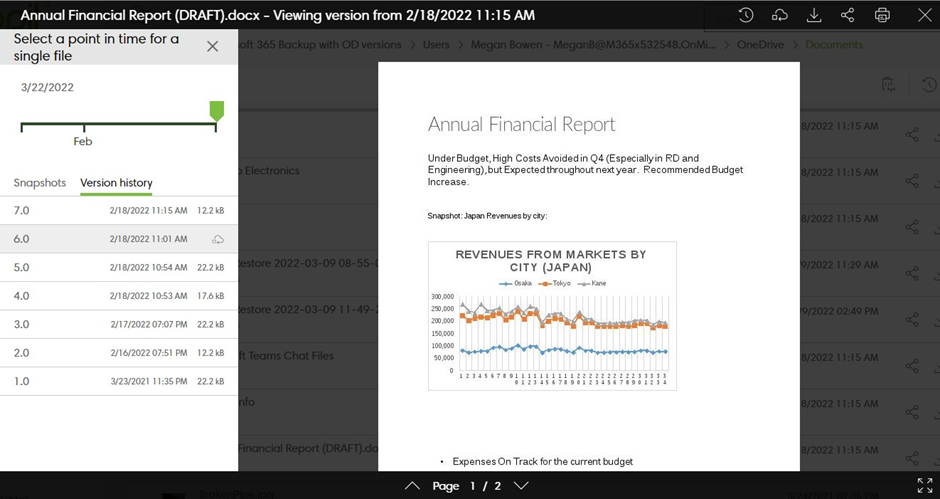 For all new connectors created after this release, the OneDrive versions backup functionality will be turned on by default. Versions support can be disabled in the OneDrive backup advanced settings.

OneDrive items now display the original owner and modifier after the restore. This means the file or folder will look exactly as it did originally in Microsoft 365.

This improvement will be applied to all new connectors created after this release.

Back up your Salesforce sandbox environment for added protection

You can now back up and restore a Salesforce sandbox environment. With this added protection, you can feel confident that you won't lose the changes you make to Salesforce in your sandbox.

To back up a Salesforce sandbox, simply create a new connector and select which environment you want to protect. 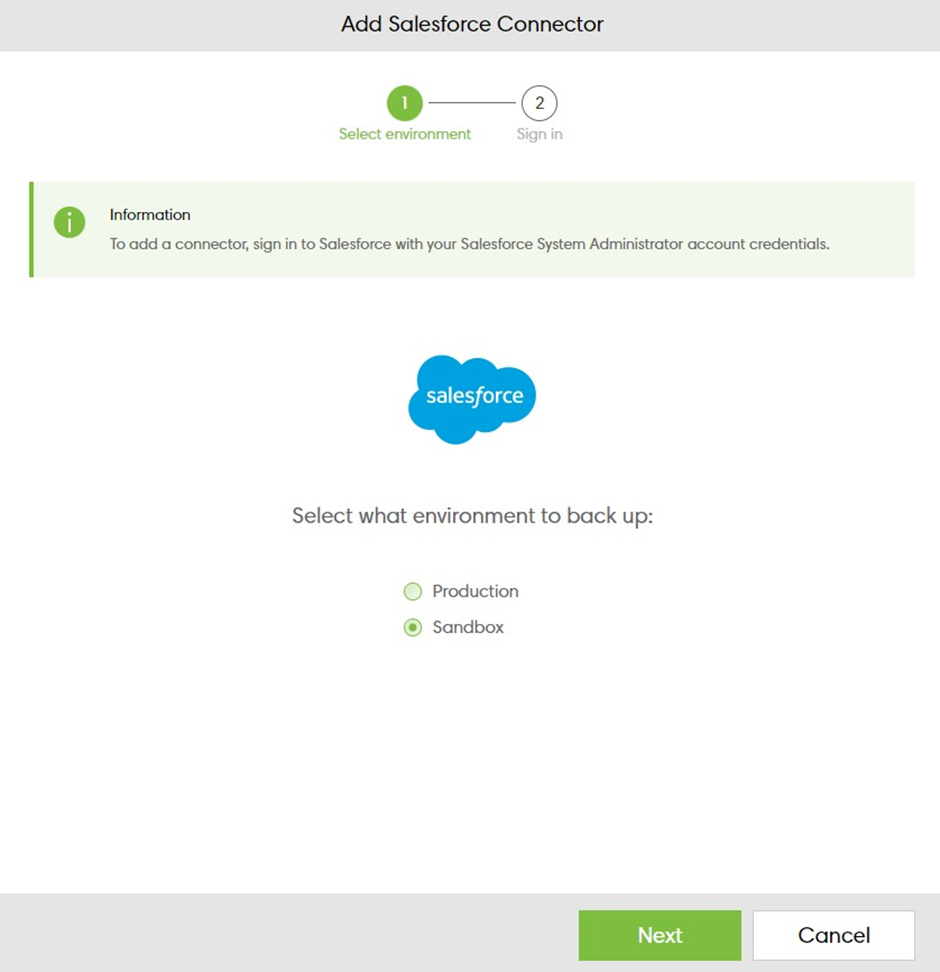