Keepit backs up messages that are encrypted with Office 365 Message Encryption (OME). The backup works as seamlessly as backing up simple messages. 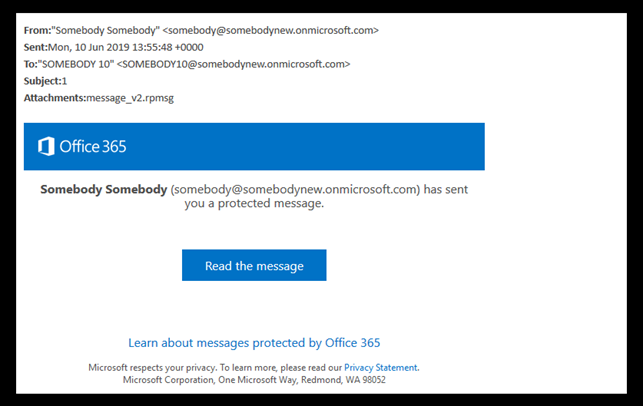